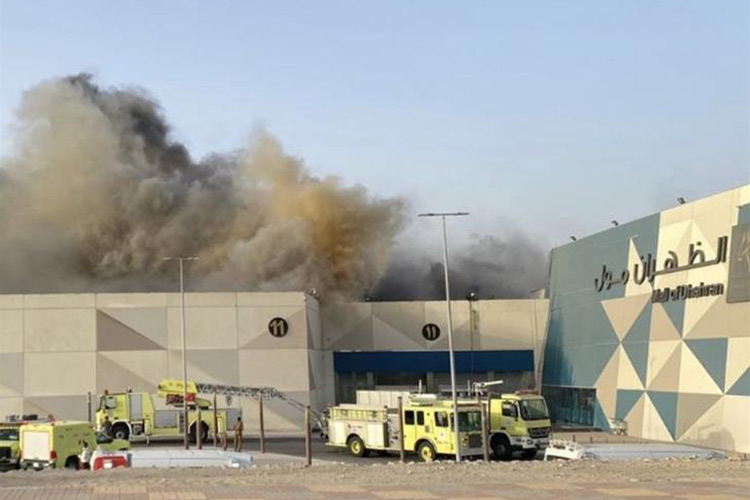 A massive fire broke out at dawn on Friday, in the Dhahran Mall complex in Saudi Arabia.

The civil defense teams rushed to the site and are currently working to put out the fire.


Pictures and videos circulating on social media showed thick smoke billowing from the mall building, while civil defense teams were working to put out the fire.

The Civil Defense Directorate stated that the fire broke out in the ceiling insulators in the complex, and the extinguishing operations are still continuing, with no injuries recorded so far. 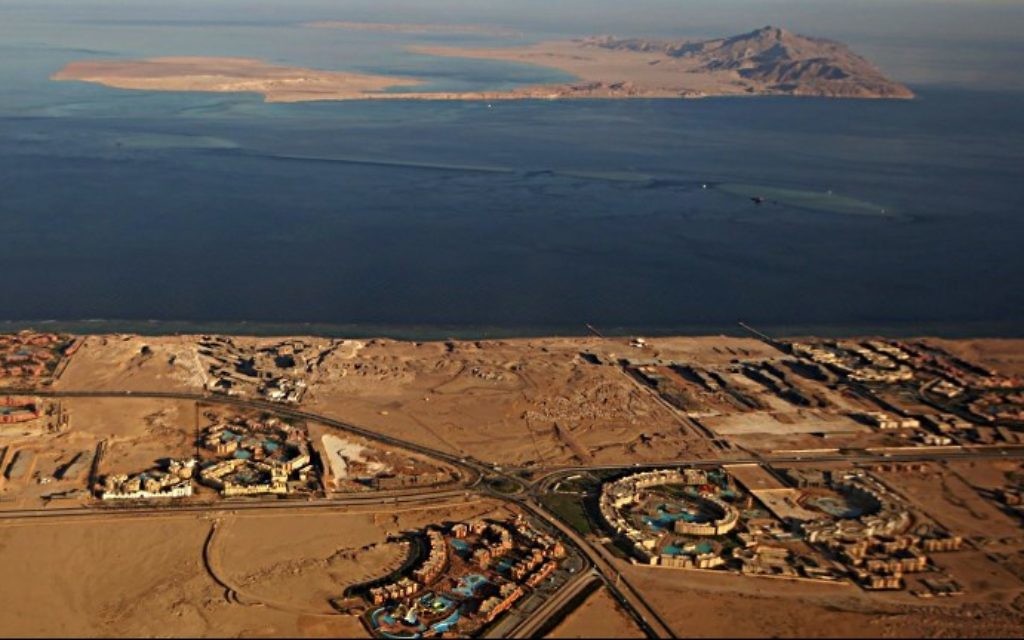 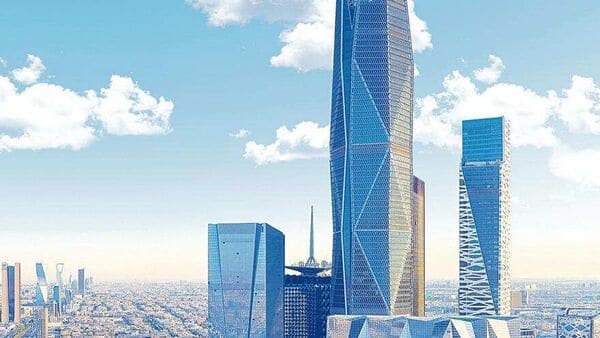 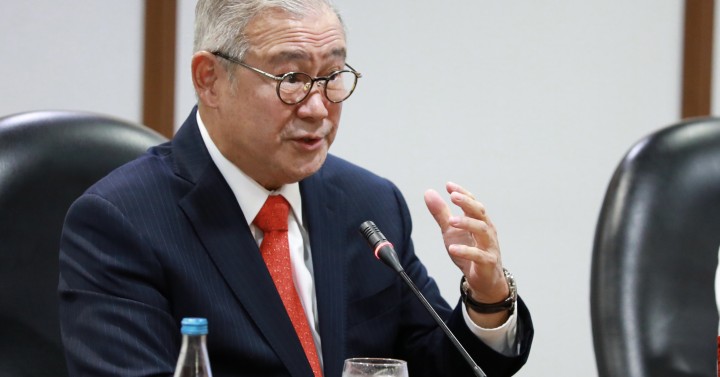 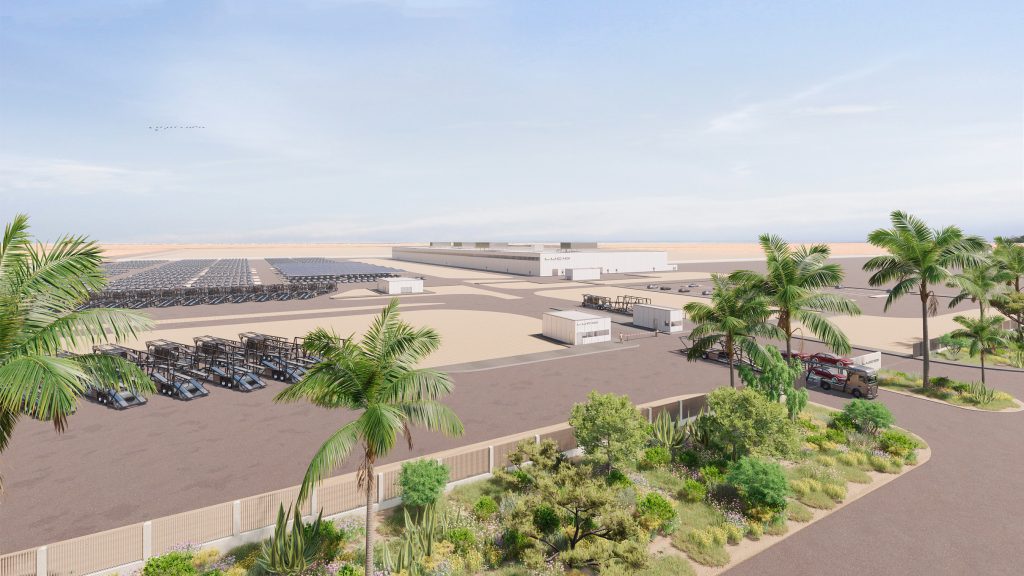